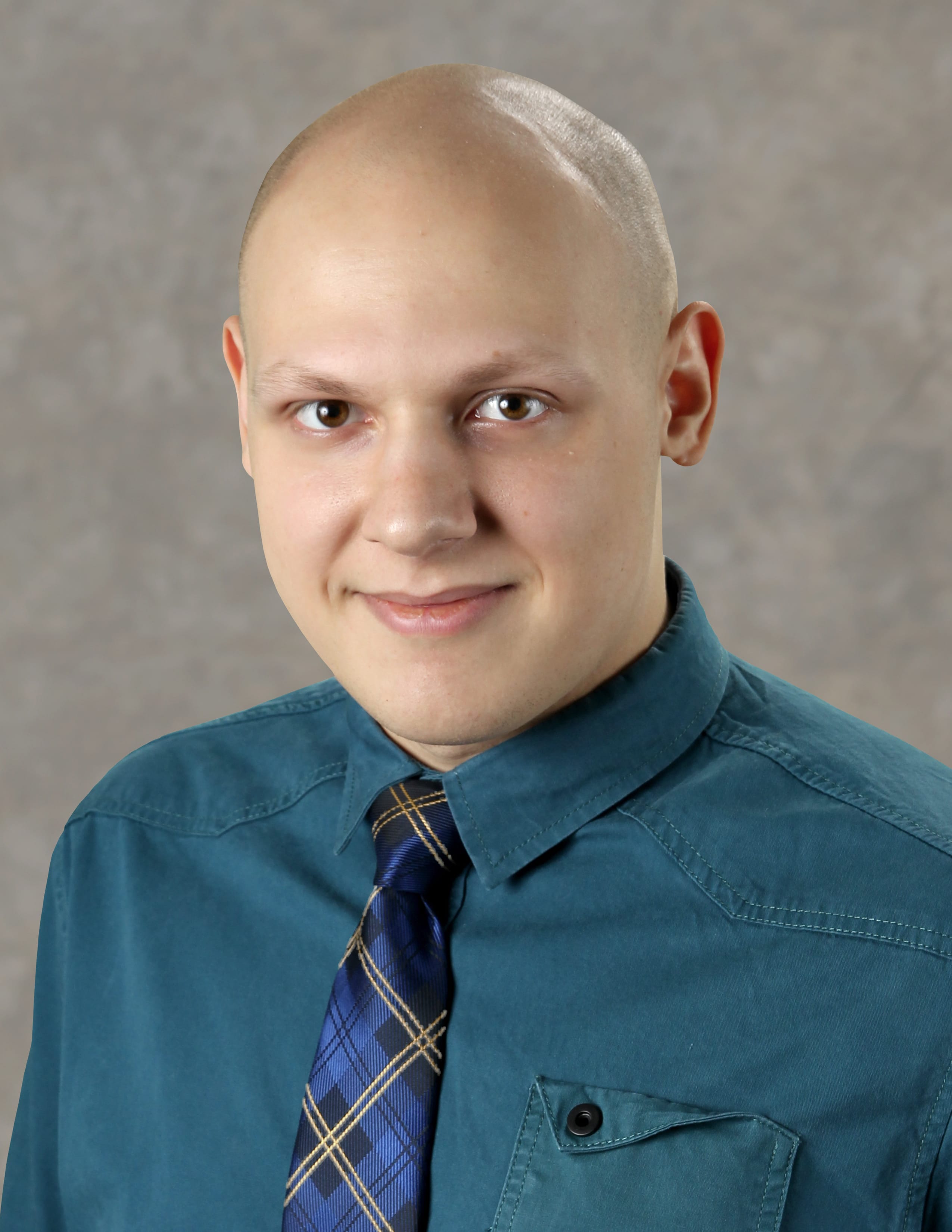 Justin Falkner joined the SBT team in June 2019 as an intern and as a part-time team member in September 2019. Justin is working on earning a Bachelor’s in Computer Information Systems – Networking from the University of Akron and plans to graduate in Spring 2020.

Justin first discovered his passion for computers when he realized that video game consoles were, in fact, computers too. While simultaneously learning the basics from an IT class during his sophomore class in high school, Justin was learning about server hosting and IP addressing on his own. The IT class granted Justin the IC3 Basic Computer Literacy Certification, while his interest in networking and studies at home only intensified. Justin took advantage of Akron Public Schools’ College Credit Plus program. In this program, Justin studied full time at The University of Akron during his Junior and Senior year of high school.

After some dabbling with programming and a deeper look into networking, Justin resolved to focus on networking. Following his high school graduation, Justin utilized various academic scholarships to pursue his degree at The University of Akron. Justin currently works part time for PCS while simultaneously attending classes.