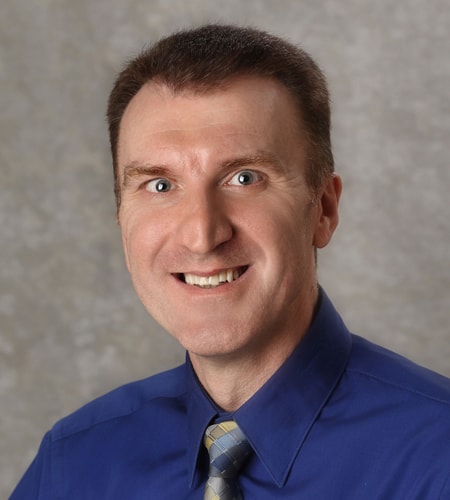 Steve joined the team in Feb 2002 after moving from Melbourne in the summer of 2001. He started his career as a programmer before finding his true calling in network consulting and administration. “Being a consultant allows me to meet a lot of different people and work within different industries which I enjoy,” he comments in his familiar cheerful accent. Steve also adds that he likes interacting with people and helping his customers keep up with technology.

Steve and his wife Kim moved to Uniontown, OH in 2008 where they raise their children George, Julia and James. Steve enjoys spending time with his family along with following the Cleveland Cavaliers and the Australian National Soccer Team.